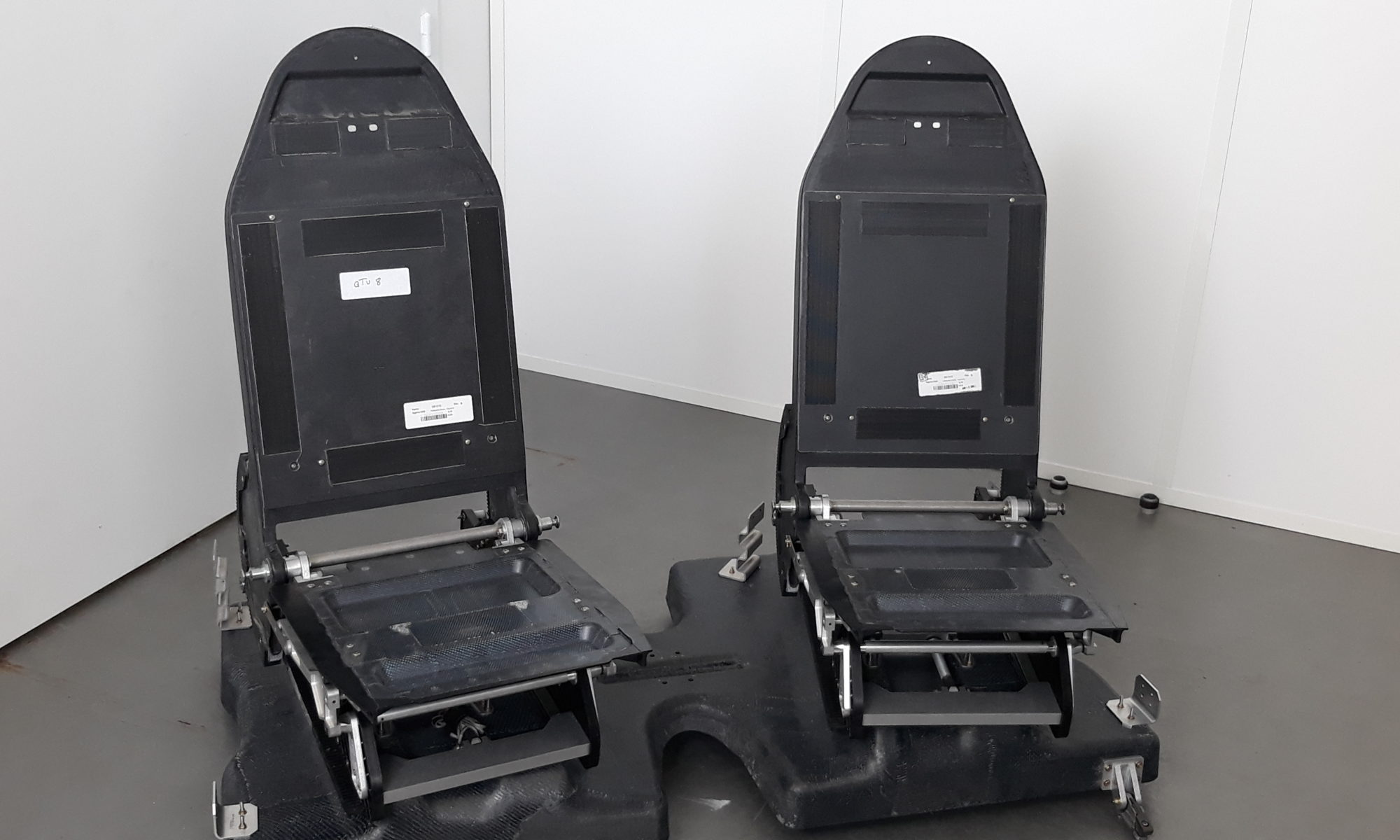 STELIA Aerospace’s seats are losing weight! Indeed, the expert manufacturer of aircraft seats aims to use composites to reduce the weight of Business Class seats by 30%. For this purpose, the company, based in Rochefort (Charente-Maritime, France), has spearheaded and managed a collaborative project called Plume S3L (STELIA Aerospace Super Light Seat).

With support from eight partners (Cetim, Akka Research, Altair, Axyal, Celso, Eroc, ICA and Rescoll), Plume S3L is designed to study the major challenge of replacing aluminium alloy with composites for the structural seat components without any additional manufacturing costs. “A bit of leeway has been conceded however. A cost overrun can be negotiated with the airlines in regard to the reduced weight which will lead to lower fuel consumption”, explained Frédéric Rodriguez, head of Materials and Processes R&D at STELIA Aerospace in Rochefort (Charente-Maritime, France).

For four years, from June 2015 to May 2019, the project partners studied the design and structure of the parts, researched and tested new-generation composites and developed a “One-Shot” manufacturing method that incorporates as many functions as possible.

As a result of this work, three parts were created, two of which were manufactured by Cetim, and tested after being integrated unto a seat. In the end “although the weight has been reduced, we need to improve the crash behaviour of the seat and optimise the production of these new parts, among other things. Nevertheless this innovative and collaborative project is already a success” added Frédéric Rodriguez.

Find more information regarding this topic in issue No. 247 of “Cetim Infos” which comes out on 15 October 2019.

Leave a direct message to our Cetim Agent

Our local agent will contact you shortly to define your needs
and see how we can help.